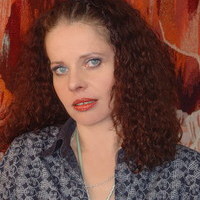 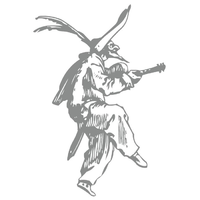 In the course of the last few weeks events have been taking place in Belarus that cannot leave indifferent not only people of this country, but also any citizen, wherever he or she might be, who puts the ideals of freedom first.

Belarusian people who have been taking out to the streets of Minsk all these days demand to hold fair, transparent and honest elections.  In response to these legitimate demands the authorities employed batons, tear gas, smoke shells and stun grenades.  For the last two weeks about a thousand people have been arrested and sentenced to various terms in jail, whereas dozens have been wounded and hundreds beaten.

Many theatre activists have been side by side with their fellow citizens.  All that time, relieving each other, they were present at the makeshift camp on Oktyabrskaya Square in Minsk, participated in mass protests, tried to support their compatriots.
Theatre activists, just like hundreds of repressed Belarusians, could not avoid being victims of repressions of the authorities.

We appeal to theatre activists and representatives all over the world: express your solidarity!
Your support will help Belarusian theatre workers feel a part of the universal theatre process.

Your attention to the people who live and are forced to create in "Europe's last dictatorship" will prompt governments of civilized countries to exert pressure on the current Belarusian regime and make it observe human rights.

Your solidarity will help avoid new victims on Belarus' way towards the family of democratic Europe.